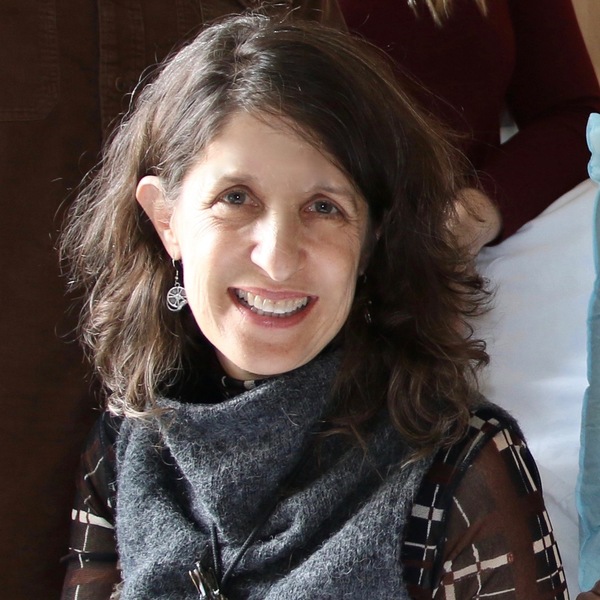 Lynne Sachs makes films and writes poems that explore the intricate relationship between personal observations and broader historical experiences. Her work embraces hybrid forms, combining memoir with experimental, documentary, and fictional modes. In recent years, she has expanded her practice to include a live performance with moving images. Sachs has made 35 films which have screened at the New York Film Festival, the Sundance Film Festival, BAM Cinemafest and Art of the Real at Lincoln Center. Her work has also been exhibited at the Whitney, Walker Art Center, Wexner Center for the Arts and other venues nationally and internationally. The Buenos Aires International Festival of Independent Cinema, Festival International Nuevo Cine in Havana and China Women’s Film Festival have all presented retrospectives of Lynne’s films. In 2020, Lynne had her sixth NYC premiere at the Museum of Modern Art’s Documentary Fortnight with her Film About a Father Who, a feature-length experimental documentary. Lynne received a 2014 Guggenheim Fellowship in the Arts. Tender Buttons Press published Lynne’s first book Year by Year Poems in 2019. Lynne lives in Brooklyn with her husband filmmaker Mark Street with whom they have two daughters, Maya and Noa Street-Sachs.