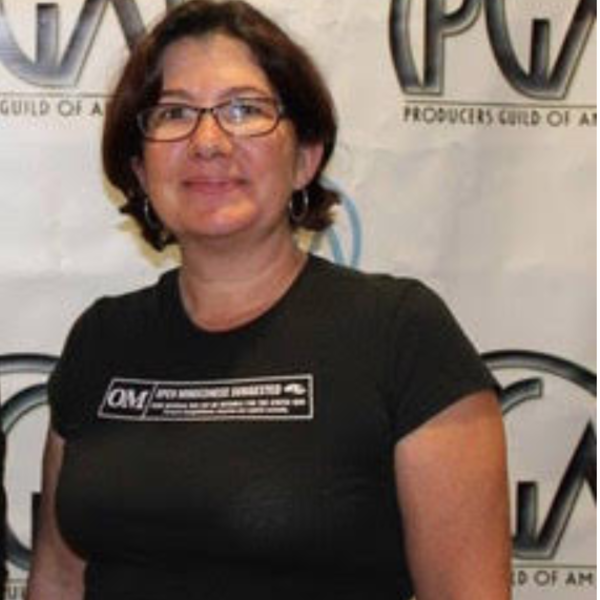 Lynn Hughes is an award winning producer whose career in theatre and television spans more than 20 years. As a producer, writer and director of numerous television series and specials, her work has aired on networks across the globe, including NBC, PBS, Discovery, TLC, History Channel, BBC, Channel 4, MTV, Showtime, and others. Ms. Hughes began her production career in the theatre. While studying to be a classical musician, she was hired by the prestigious theatrical management firm H. M. Tennett in London, with whom she produced her first theatrical production at the age of 20. She then worked at the Goodman Theatre in Chicago and Arena Stage in Washington, DC. In 1994, Ms. Hughes made the move from theatre to television when she was hired by Time-Life Video & Television to work with the Executive Producer of the Emmy winning series Lost Civilizations, which aired on NBC. Ms. Hughes was a Supervising Producer at BBC America and for the Discovery networks. After leaving Discovery, she and Academy-Award winner Richard Dreyfuss formed a documentary production company, through which, she co-produced and directed Duel: Hamilton vs Burr for the History Channel. Since 2010, Ms. Hughes has been working with the DC, Maryland and Virginia production communities to build a local presence for the Producers Guild of America (PGA). She is currently Chair of the Women's Impact Network.