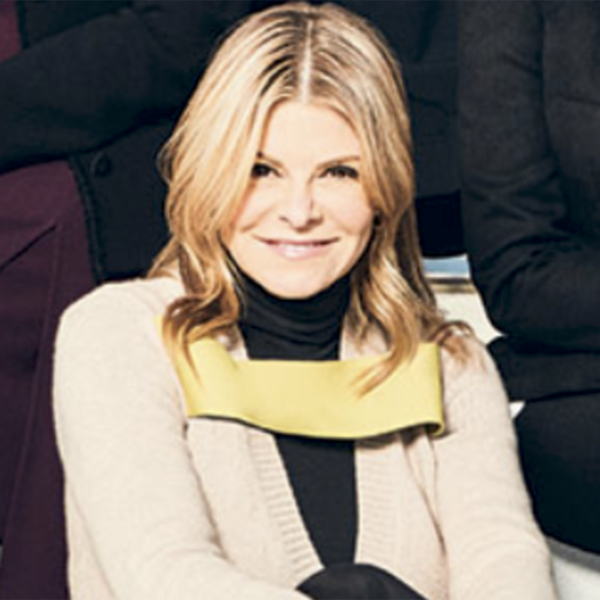 Lysa began her career as a producer, with shorts Mailman with Sandra Bullock, Nobody's Perfect with Hank Azaria, and full length feature Black Circle Boys, all premiered at Sundance. She then went on to produce the award winning feature, Bug. After founding Children Mending Hearts, which fights bullying and promotes empathy, Heslov went back to producing Served Like A Girl which she ended up directing. Served Like A Girl premiered at SXSX, premiered theatrically, with a PBS television premiere. Lysa is wrapping up a three year shoot on four part true crime series, Brother From Another, which recently sold in multiple offers. Lysa recently began shooting The Swiftboat, which addresses the issues of cancel culture. She is co-directing with Amanda de Cadenet.