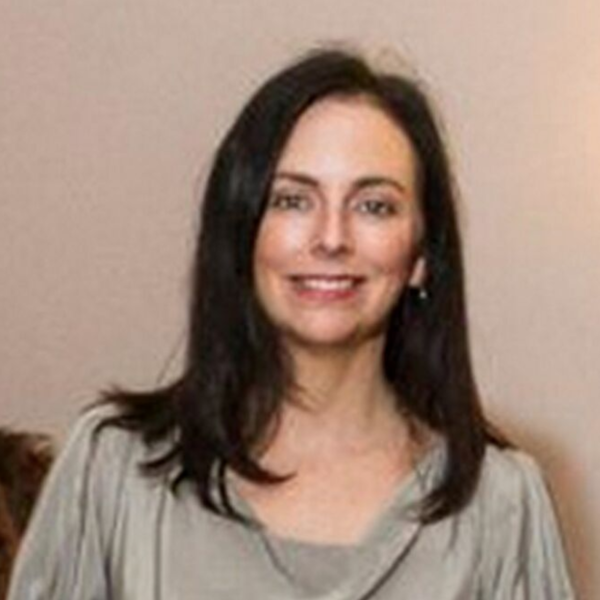 Madeleine is an experienced director and producer. She works across a wide range of documentary and top rating factual programs. In 2012 she co-founded the independent production company Media Stockade www.mediastockade.com with Rebecca Barry. Her filmmaking has taken her around the world from diamond diving in Africa to wildlife trafficking in Burma and through the remote Australian outback. Most recently, Madeleine has been in West Africa, Series Producing ‘The Surgery Ship’ for National Geographic Channel. The series, based on the single documentary she directed in 2013, follows stories aboard the world’s largest civilian hospital ship as it roams the coast of Africa. Her other long form directing includes the documentary series ‘Making Babies’ (SBS) reviewed as ‘fascinating and moving’, ‘Beats Across Borders’ (ABC /Cirque du Soleil) and feature doc ‘Love In Our Own Time’. Her films have won and been nominated for a number of awards. Madeleine is also an accomplished documentary camera operator and photographer, shooting and producing for major production companies including over 60 episodes of the top rating ‘Bondi Rescue’ (Ch10/Nat Geo) as well as popular series such as ‘The Nest’ (SBS), ‘Last Chance Surgery’ (Ch7/Discovery) ‘The Poker Star’ (Ch10), the popular ‘Outback Truckers’ (Ch 7) and Keeping Australia Alive (ABC). Madeleine also holds a degree in Architecture which does not really help her filmmaking but does make her handy with power tools.