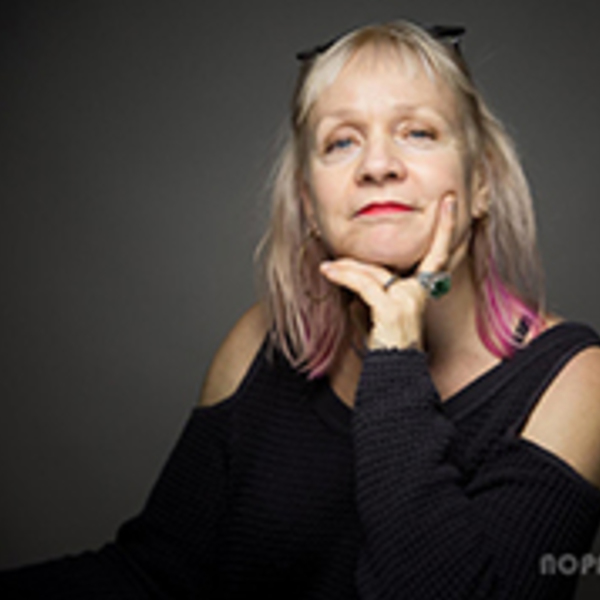 Maggie Hadleigh-West has been internationally recognized as an activist, filmmaker and public speaker. She has been writing, directing and producing since 1991. Her work is often considered to be controversial, provocative, radical and irreverent. Maggie focuses on developing social justice documentaries related to various forms of “violence”, which have been previously unrecognized or under-examined. Her feature titles include: "War Zone", "Player Hating: A Love Story" and "Sick to Death!"