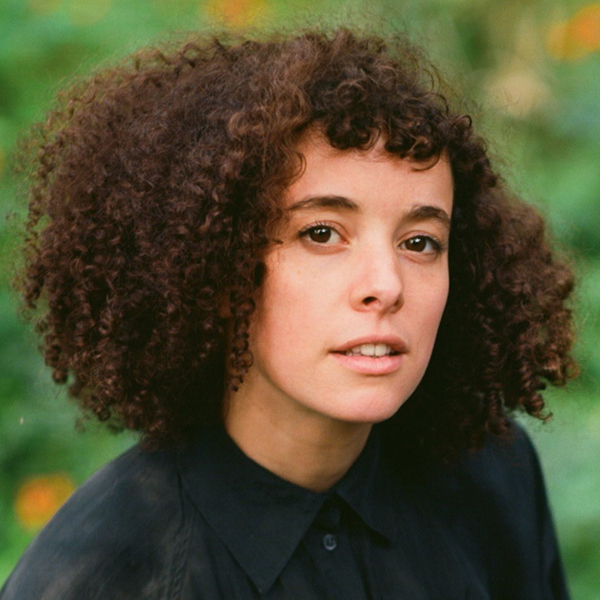 Malika Zouhali-Worrall is an award-winning filmmaker of British/Moroccan origin. She is the co-director and producer of CALL ME KUCHU (2012), a documentary that depicts the last year in the life of the first openly gay man in Uganda, David Kato. The film premiered at the Berlin Film Festival, where it won the Teddy Award for Best Documentary and the Cinema Fairbindet Prize. It has since won 18 more awards—including Best International Feature at Hot Docs Canadian International Documentary Festival—and has been theatrically distributed in Canada, Germany, the UK and the US.

Malika is a Chaz & Roger Ebert Directing Fellow and an alumnus of the Film Independent Documentary Lab and the Garrett Scott Documentary Development Grant at Full Frame Documentary Film Festival. In 2012, Filmmaker Magazine named Malika one of 25 New Faces of Independent Film. Her journalism work has been published in The Financial Times, and she has reported for CNN.com from India, Uganda, China, and the U.S. Malika holds an M.A. in International Affairs from the Paris Institute of Political Studies (Sciences Po), where she studied with a full scholarship from the Entente Cordiale Scholarship Scheme, and she is a graduate of Cambridge University.She lives in Brooklyn, NY with her husband, journalist Andy Greenberg.