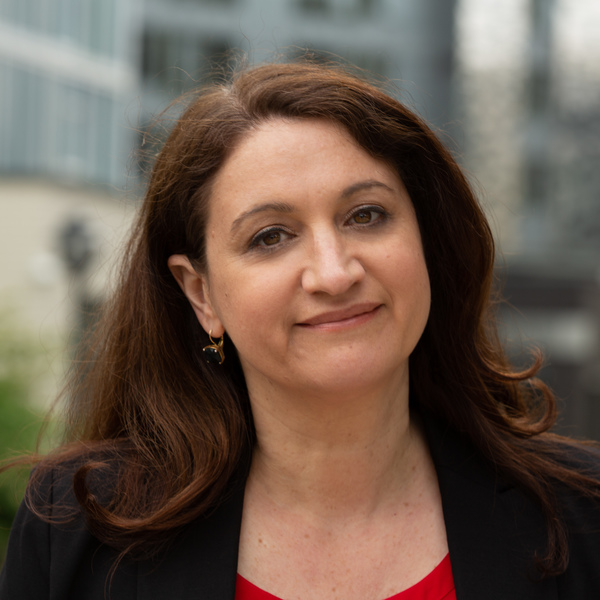 Marah Strauch's debut documentary feature Sunshine Superman was released theatrically by Universal Pictures (in foreign territories) and Magnolia Pictures (USA). Sunshine Superman is an exhilarating and poetic portrait of Carl Boenish, the inventor of the sport of BASE jumping. It premiered as the opening film at the Toronto International Film Festival. Dubbed a "masterful debut" by The New York Times and "one of the best docs of the year" by Indiewire, Sunshine Superman was picked up to air on CNN as a "CNN film."

Marah directed an ESPN original as part of the "Pioneer Series" profiling the street skater Mark Gonzales. The film explored the intersection of sports and art. Currently, Marah has a documentary premiering the summer of 2021 on Vice as a Vice Versa original profiling the female WWE wrestler known as Chyna. She has produced and directed over 40 hours of content in over 30 countries for TV and branded, working with such networks and brands as Discovery Channel, VICE, HGTV, POPSUGAR, American Express, and Adidas.