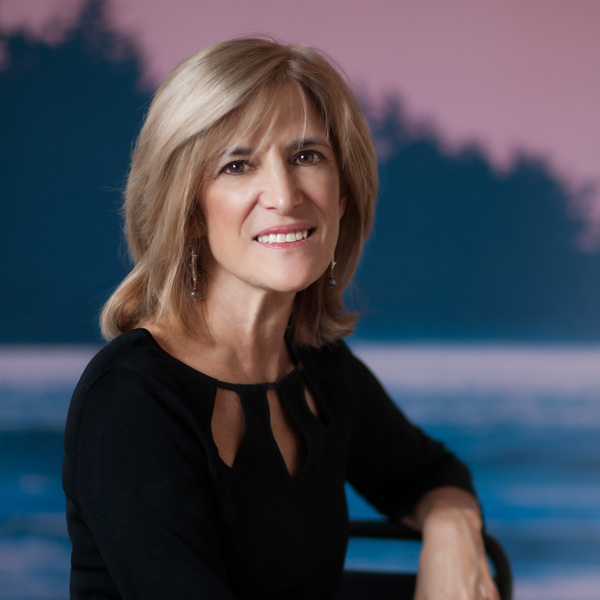 Marcia Rock’s documentaries cover international dilemmas, women’s issues as well as personal perspectives. She recently completed three films on veterans, two with Patricia Lee Stotter. Soldiers Period is a humorous short debunking myths about PMS, Warriors Return focuses on Navajo veterans and SERVICE: When Women Come Marching Home about women transitioning from active duty to civilian life that won a NY Emmy. From the plight of salt harvesters in Ghana to the changing role of women in Northern Ireland during the Troubles, She has covered Irish American and Northern Irish history producing Daughters of the Troubles: Belfast Stories (1997) that won many awards including the AWRT Grand Documentary Award. McSorley’s New York, tells the story of the NY Irish through the patrons of the bar and won a NY Emmy. Dancing with My Father, explores how adult love is shaped by what a child learns at home. Surrender Tango is a documentary on how tango can be a metaphor for relationships. Her other credits include, Village Writers: the Bohemian Legacy (1990), Reynolds Price: a Writer's Inheritance (1989) and The Singing Angels in China (1983), Cleveland Emmy. She is the director of News and Documentary at the NYU Carter Journalism Institute and she co-authored with Marlene Sanders, Waiting for Primetime: The Women of Television News.