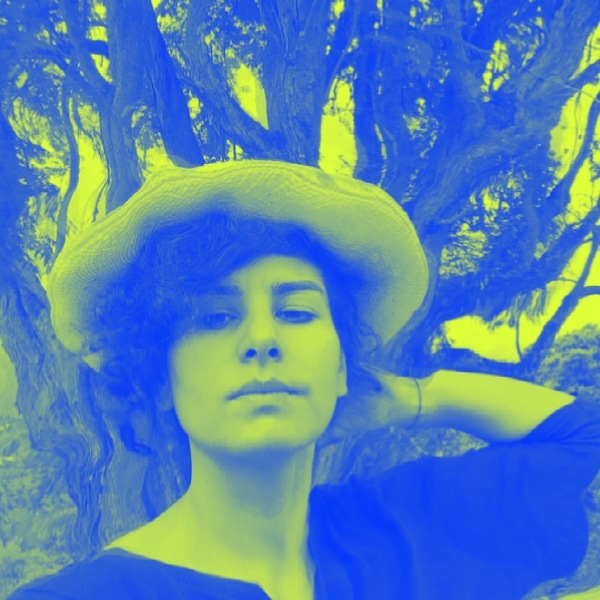 Margarita Jimeno is an Emmy-nominated filmmaker and visual artist. She is an alumna of the Berlinale Talent Campus. Jimeno made her directorial debut with the feature music documentary, GOGOL BORDELLO NON-STOP, which premiered at the Göteborg Film Festival and won several awards during its festival run, including Special Mention for the Sound and Vision Award at CPH:DOX. The film went on to be picked up by Kino-Lorber for North American distribution. Jimeno just finalized her first debut feature film, GRIND RESET SHINE, about an artist’s journey from the affluent art world to an austere religious community. The film was awarded the US Work in Progress Award at the Champs-Élysées Film Festival in Paris 2016. In addition, she produces and directs the documentary series WORKING IN THE THEATRE. Under her helm the series has been nominated for a daytime Emmy award in 2017, and a Webby Award, and has won a couple of silver and bronze Telly Awards in the documentary category.