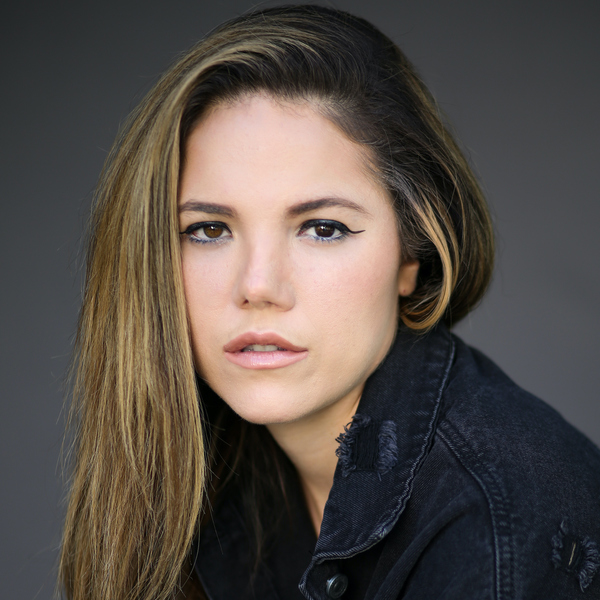 Maria Gabriela Cardenas is a 27-year-old director, producer, and writer from Caracas, Venezuela. Cardenas' interest in the Arts includes painting, photography, singing, dancing, and working behind the camera. At the age of 14, she already knew she wanted to become a film director and committed to several intensive film courses in Los Angeles, California. Later, she earned a Bachelor's degree in filmmaking and a Master's degree in Producing. Cardenas has done a variety of music videos, short films, including the award-winning short ""The Grand Guignol"" (2015). She spent two years preparing for her debut as a director for the film A Dark Foe, a psychological thriller that she also co-wrote and co-produced. As a devoted fan of the film noir and thriller genres, Cardenas, along with her father, Oscar Cardenas, established a film production company, Path of Thorns Entertainment (TM), exclusively dedicated to producing horror and thriller movies.