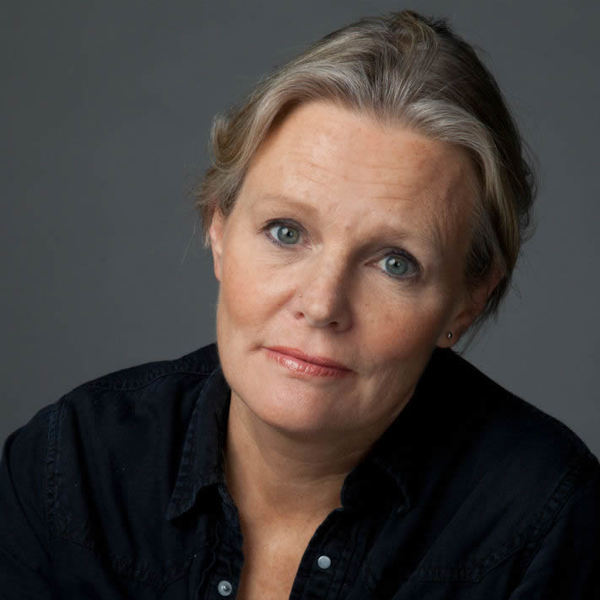 Mary Harron studied English literature at Oxford and worked as a journalist and documentary filmmaker before making her first feature film, I Shot Andy Warhol. The film opened the “Un Certain Regard” section of the Cannes Film Festival, received an Independent Spirit Award nomination for best first feature film, and won star Lili Taylor a Special Jury Award at the Sundance Film Festival. Other features include The Notorious Bettie Page, The Moth Diaries, and American Psycho. That film starred Christian Bale, Willem Dafoe, Reese Witherspoon, Jared Leto, Chloe Sevigny, and Justin Theroux and for her work on this film, she was nominated for “Director of the Year” by the London Film Critics Circle. On television Mary has directed episodes of the series Oz, The L Word, Six Feet Under, Big Love and The Following, as well as the movie Anna Nicole. She is in pre-production on the mini-series ‘Alias Grace’, written by Sarah Polley, based on the novel by Margaret Atwood.