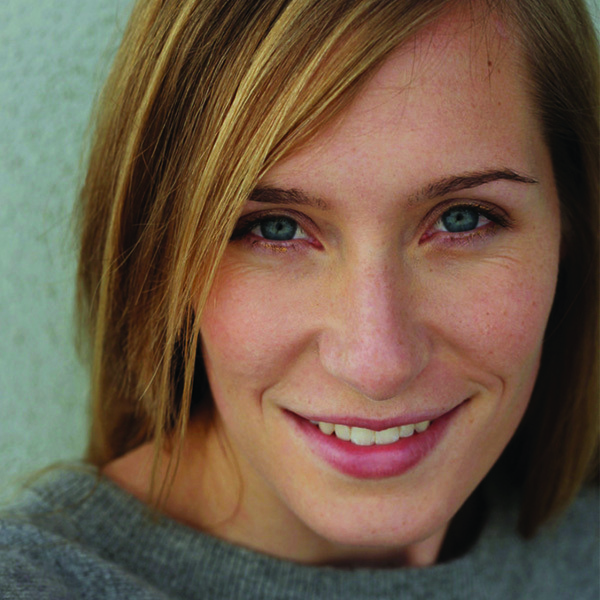 MAURA ANDERSON trained as an actor at the School for Film and Television, later shifting into production. She has since production managed Academy Award nominated WINTER'S BONE, Berlin's best first feature winner ON THE ICE, Max Winkler's CEREMONY starring Uma Thurman and NIGHT CATCHES US in competition at Sundance 2010.

In 2011 she produced WOULD YOU RATHER, which was acquired by IFC Midnight. She worked for Fox Digital on WOLFPACK OF RESEDA, BAD SAMARITANS, and later produced two seasons of the webseries SUIT UP for DirecTV.

In 2013 she began work as a producer for WIGS (www.watchwigs.com), a YouTube channel conceived by Jon Avnet (BLACK SWAN, FRIED GREEN TOMATOES) & Rodrigo Garcia (ALBERT NOBBS, HBO'S IN TREATMENT). She continued her work with them as EVP Production for Indigenous Media, a next generation digital studio focused on producing original content for digital and emerging platforms worldwide, as well as developing and operating multi-platform content brands.

In 2015 she shifted to directing. Her feature directorial debut, HEARTLAND (www.heartlandthefilm.com) premiered at Cinequest Film Festival in March 2016 winning the Audience Award for Narrative Drama. It went on to play festivals around the world and acquire distribution through Breakthrough Media and Wolfe Video. She directed her second feature entitled August Creek in 2016 for Feeln’, a Hallmark subsidiary. The film starred Courtney Ford and will be released later in 2017.