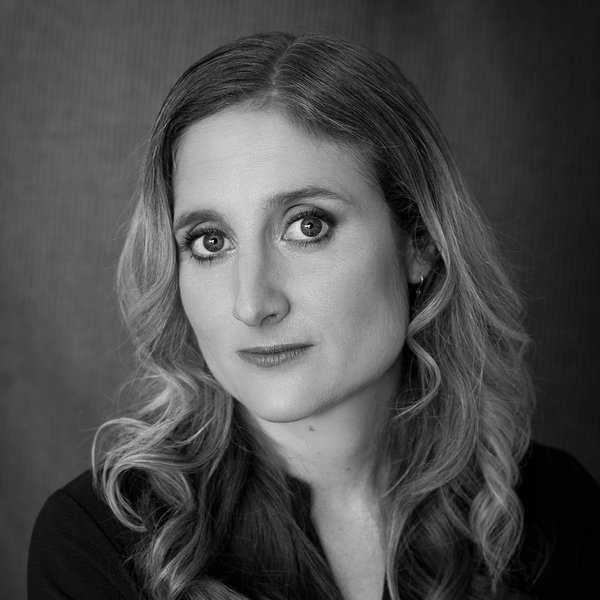 Megan is a filmmaker with 18 years experience in the screen industry, culminating in her debut feature Crushed. Crushed screened at festivals around the world including Montreal World Film Festival, Miami International Film Festival and Napa Valley Film Festival before completing a successful limited theatrical release in Australia and acquisitions by Channel 10 and Qantas. She combines her filmmaking with her role as co-founder of Women in Film & Television Australia where she is a vocal advocate for women in the screen industries. In 2017, Megan launched Hemlock & Cedar Films, a production company that merges these two fields of advocacy and creativity by focusing on female-led screen content. The Australian women’s horror anthology Dark Whispers Vol. 1, is the first project to be launched under the company, screening at festivals in Australia, including Cinefest Oz, Monsterfest and ScreenWave Film Festival as well as international screenings at the upcoming Cinequest Film & Creativity Festival and Final Girls Berlin Film Festival in 2020. Megan is also the writer/director of an episode of the online horror series Deadhouse Dark, due for release in 2020. Megan is a graduate of the Australian Film Television & Radio School and has completed the Professional Screenwriters Program at UCLA. She is an innovative, collaborative and driven filmmaker, speaker, teacher and advocate, with an infectious enthusiasm for the art and craft of filmmaking.