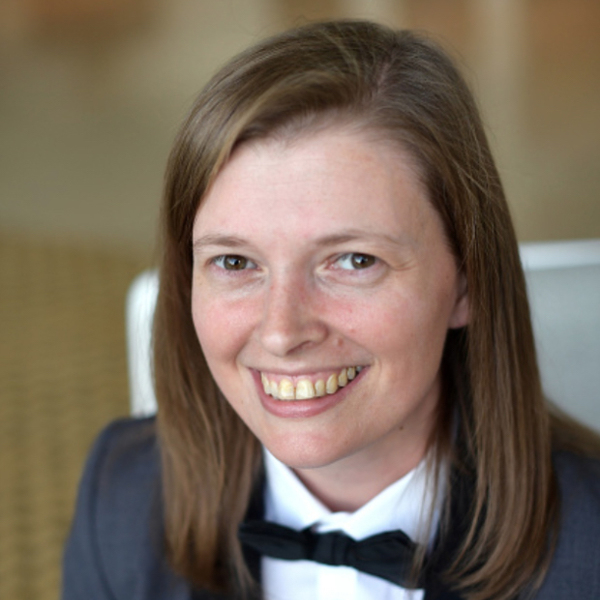 Megan Rossman is an award-winning documentary filmmaker and assistant professor and chair of communication at Purchase College. Rossman’s films have screened at festivals including DOC NYC and Outfest. Her film “Love Letter Rescue Squad” won best student documentary in the Emerging Filmmakers Showcase at the Cannes Film Festival American Pavilion in 2017. She recently completed “The Archivettes,” her first feature-length film. The documentary explores the founding and development of the Lesbian Herstory Archives, the largest collection of materials by and about lesbians. The project was awarded the prestigious Princess Grace Award. Rossman has also worked as a multimedia journalist at The Washington Post and as the director of video at Teach For America. In 2011, she won a regional Emmy for her video “Unfinished Business: Earth Day, 40 Years Later.” In 2009, Rossman collaborated on “A Mother’s Risk,” which was a finalist for the Pulitzer Prize in international reporting.