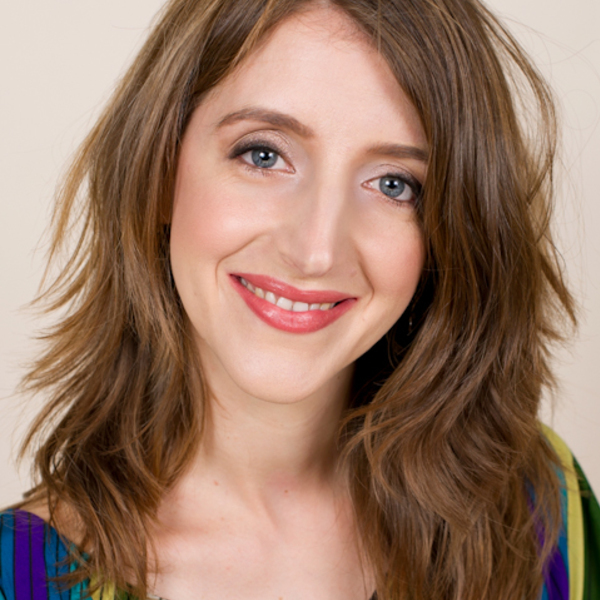 I am a director / producer based in London, primarily working in documentaries. Currently I am developing a short film series - THINGS MY MOTHER TOLD ME - about the advice shared between Mothers & Daughters. I was born in the United States and began my career In New York City where I was an Associate Producer on Ken Burns's television documentary series THE WAR. Most recently I directed THE GOOD LIFE, a web documentary that explores the perceptions of mining in two towns on opposite sides of the equator. Previously my feature-length documentary THE MIDDLE MEN won Best Documentary Feature at the London Independent Film Festival and was broadcast on the Australian Biography channel and my short film THE PUBLIC LIFE OF MANICK G. was selected for the 2015 Sheffield Doc Fest. In 2012 I was selected for the Women In Film & TV Mentoring Scheme and am still an active member of the organisation. Aside from developing THINGS MY MOTHER TOLD ME I am also developing my second feature length documentary and writing my first feature length script.