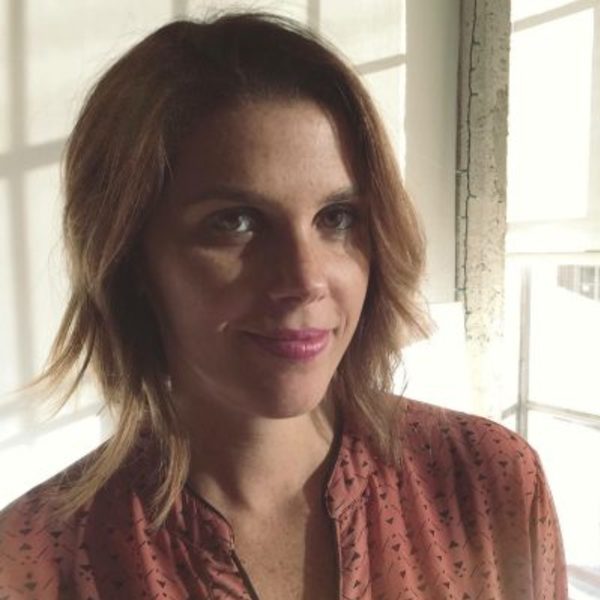 Melissa Dowler is an award-winning film director and co-founder of production company Long Haul Films. Melissa is passionate about the subject of transformation, and her films explore how her subjects transform by overcoming adversity, engaging with their creativity and through the power of meaningful relationships. Adele and Everything After, Melissa’s debut feature documentary, tells the emotional story of a woman with an untreatable heart condition and the service dog who saves her life. The film premiered at the Cleveland International Film Festival and went on to garner multiple awards and was picked up for a release by Gravitas Ventures in early 2018. Melissa’s work has been screened on television, online and at events and film festivals including The Cleveland International Film Festival, IFF Boston, NorthWestFest, Chagrin Falls Documentary Film Festival and The Woods Hole Film Festival. Melissa also directs commissioned branded content which tells the stories of artists, entrepreneurs and inventors for companies such as Thomson Reuters, Highland Capital Partners, Siemens and Techstars. In 2015, fueled by her desire to encourage young women to consider careers in film, Melissa co-founded a volunteer organization called She Sees, which has a mission to inspire the next generation of diverse female filmmakers through education, mentorship and positive collaboration. The program is currently being piloted in Los Angeles.