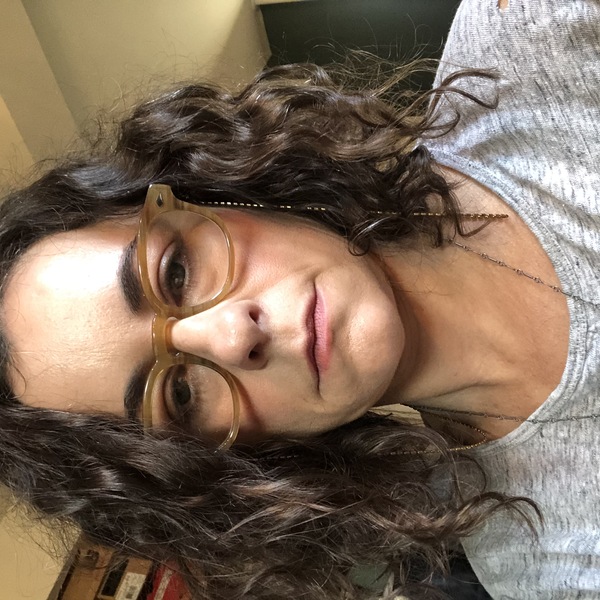 Melissa Miller Costanzo is a writer/director with the benefit of a decisive, visual point of view. Her first feature, All These Small Moments, starring Molly Ringwald, Brian d’Arcy James, and Jemima Kirke, will have its worldwide premiere at the 2018 Tribeca Film Festival. From her work in the art department on such award winning films as Indignation, The Fighter, Precious, The Extra Man, and Brief Interviews with Hideous Men, she’s developed an eye for detail and a perspective defined by experience. She just wrapped working in the art department on Barry Jenkins new film “If Beale Street Could Talk” for AnnaPurna Pictures. Her first feature as a producer was the film The Tested starring Aunjanue Ellis, Armando Riesco, and Frank Vincent which was accepted to the prestigious IFP Independent Filmmaker Lab and Emerging Narratives at IFP Film Week and took home top prize at the American Black Film Festival. Her time spent on set and behind the scenes, helps to inform her work and the worlds she creates. She is not only known for the intimate characters she creates, but for the clear realm in which they exist. As a storyteller she writes from her gut, as a director she finds the beauty in those guts.