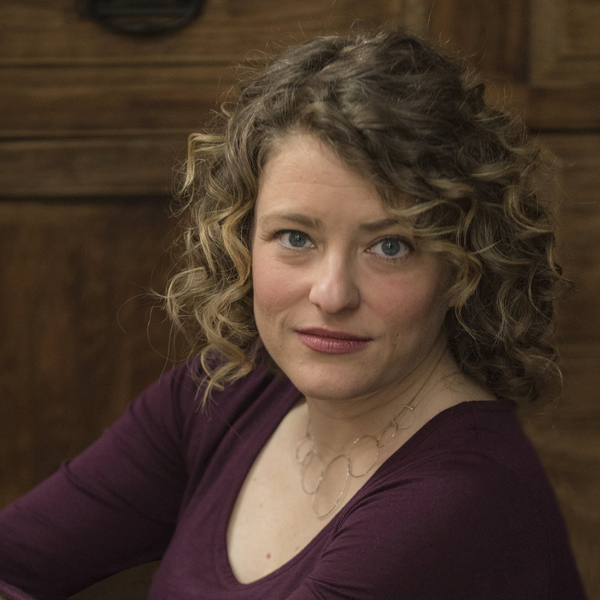 Mercedes Kane is the founder and president of Daisy May Films. She recently completed her third feature length documentary – the award-winning “Breakfast at Ina’s”, which premiered at the 2015 Chicago International Film Festival and is currently screening at film festivals and educational screenings nationwide. Her previous films include “Today We Saw the Face of God” (2012) and “Hearts of Hope” (2009). Mercedes was associate producer on the feature ﬁlm “Chicago Heights”, named One of the Best Art Films of 2010 by Roger Ebert. She lives in Chicago with her partner Sanghoon and their son Jasper, and works as a creative director, documentary filmmaker and producer of the Reel Impact podcast, which is launching soon.