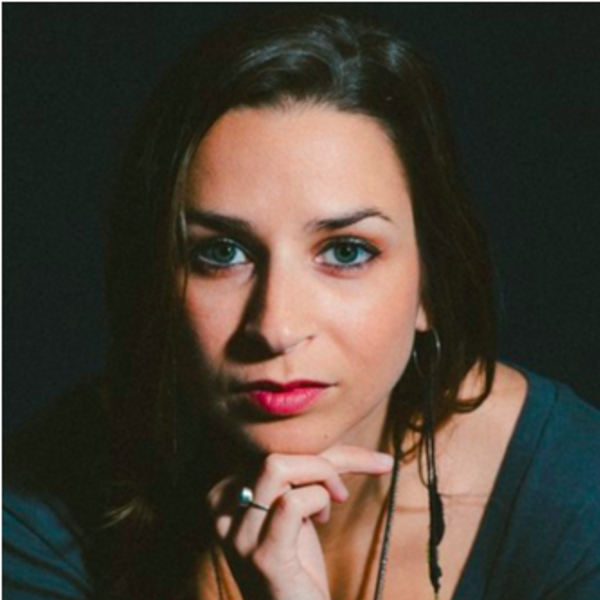 Meredith Edwards is an award-winning film director based in Los Angeles by way of New York and North Carolina. Her second feature film, BITE ME, a subversive romantic comedy, is premiering at Cinequest on March 9th, 2019. The film stars Naomi McDougall Jones, Christian Coulson (HARRY POTTER), Naomi Grossman (AMERICAN HORROR STORY) and Annie Golden (ORANGE IS THE NEW BLACK), with producer Jack Lechner (BLUE VALENTINE). Her first feature, IMAGINE I'M BEAUTIFUL, a psychological drama, took home twelve awards on the film festival circuit, including five Best Pictures and Best Director. The film received theatrical distribution by Candy Factory Films and is available on iTunes and Amazon. Meredith was the director, producer and co-writer of CONEY ISLAND, a short film from the full-length multimedia play, DEGENERATION X, that she co-created, directed, produced, and starred in. Degeneration X had an extended, two-month run at The Living Theatre in New York where her production company, Perf Productions, had a residency for two years. Meredith is a certified life coach who has been integrating her experience in the creative arts and healing arts over the past seven years. She has a visceral approach to filmmaking and is most interested in spiritually transcendent work that connects people deeper to themselves, their community, and the world. She is currently in development on her third feature film and a TV show about twelve women who’ve been chosen by God(dess) to heal the world.