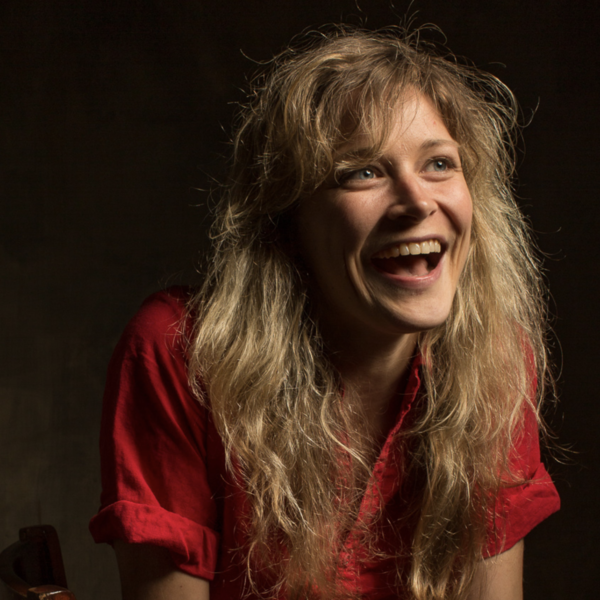 Merete is a writer and award-winning documentary director and producer based in Brooklyn, New York. Her work has screened at over 50 festivals worldwide including SXSW, Hot Docs, DOC NYC, Rooftop FIlms, and has been broadcast on Netflix, Al Jazeera America, VICELAND, and the New York Times' Op-Docs series.

Her first feature-length documentary, "TINY: A Story About Living Small," premiered at SXSW in 2013 and was broadcast on TV in the US and abroad via Al Jazeera America, the Canadian Broadcasting Channel and Australia's LifeStyle network. TINY was ranked as one of the most popular independent films on both iTunes and Netflix upon its release in 2014 by First Run Features.

Merete has directed short films and web series for The New York Times, The New Yorker, The Atlantic and VICE. In addition to her independent film work, she has produced and directed episodes of the VICELAND TV series "Weediquette" as well as branded content and editorial segments for clients including GE, Toyota Prius, and Conde Nast Entertainment. Merete studied Writing & Literature at Naropa University's Jack Kerouac School of Disembodied Poetics, which was founded by Allen Ginsberg and a former Tibetan Buddhist monk by the name of Chogyam Trungpa. She has also taught writing and filmmaking at Bronx Community College.