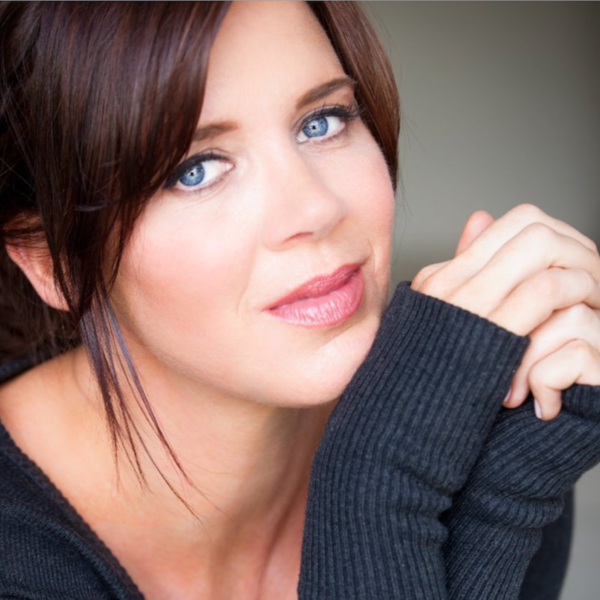 Mia Tate has been a professional actress for 20 years, working in television and on both independent and major studio films with such talents as the Coen brothers, Antonio Banderas, George Clooney, Spike Jonze, Martin Sheen and Trent Harris to name a few. She moved into production four years ago, producing the film Boys at the Bar, starring Bo Hopkins and founding the production company Big Hat Productions. In 2016, Mia was the winner of the annual Utah Women in Film short film screenwriting contest. Her short, Bird Sh-t House, will be produced this fall by UWIF and she will be directing it. Her other screenplay, Good Grief, has won multiple awards at film festivals including Best Narrative Script in the New Hope Film Festival. Mia has a narrative film she is producing and an episodic in pre-production. Campesino is her directorial debut.