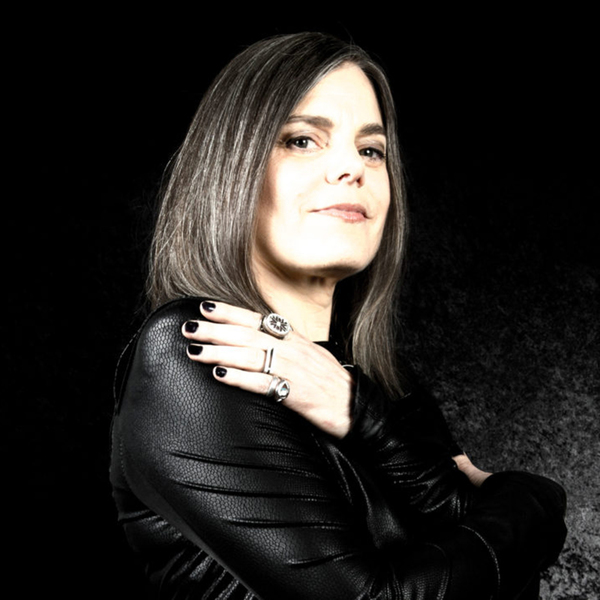 MICHELLE HANDELMAN uses video, live performance and photography to make confrontational works that explore the sublime in its various forms of excess and nothingness. Her background is a study in opposites – raised during the late 60s/early 70s, Handelman split her time between Chicago, where her mother was a fixture in the art world, and Los Angeles, where her father was a player in the counterculture sex industry. Over the years Handelman has voraciously traversed both these worlds, developing a body of work that investigates ways of looking at the forbidden and revealing dark, subconscious layers of outsider agency.