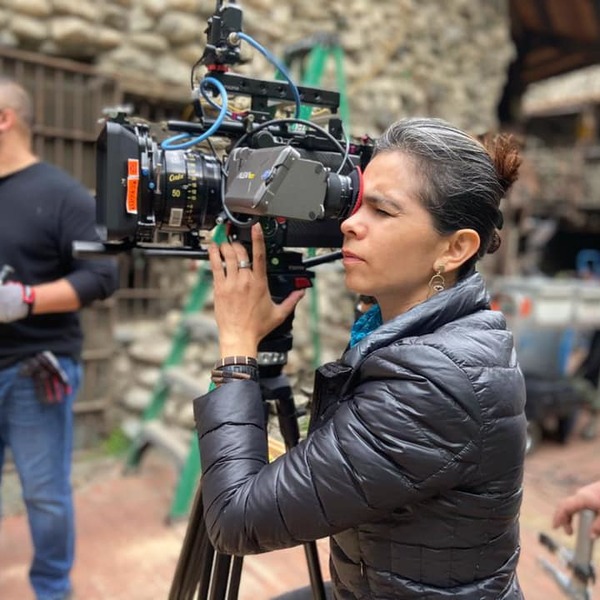 Award-winning cinematographer based in Los Angeles, USA. Her first feature, Bangkok’s Fear (2015), was directed and shot by herself in Thailand, was praised for its cinematography in the Creative International Film Festival. Morvarid has most recently lensed the feature film Guillotine, directed by Ray IzadMehr in Los Angeles. In camera department, she had the opportunity to work with recognized actors such as Will Smith, Mary Elizabeth Winstead, Clive Owen, John Malkovich, Mark Wahlberg, John Krasinski, Wagner Moura, among others.

With over twenty years of experience in the film industry, Morvarid's work has screened at international film festivals such as London EALING, BIFF, BFI LONDON, BYRON BAY, GLASGOW, GUKIFF. She is passionate about finding the next great story to tell.