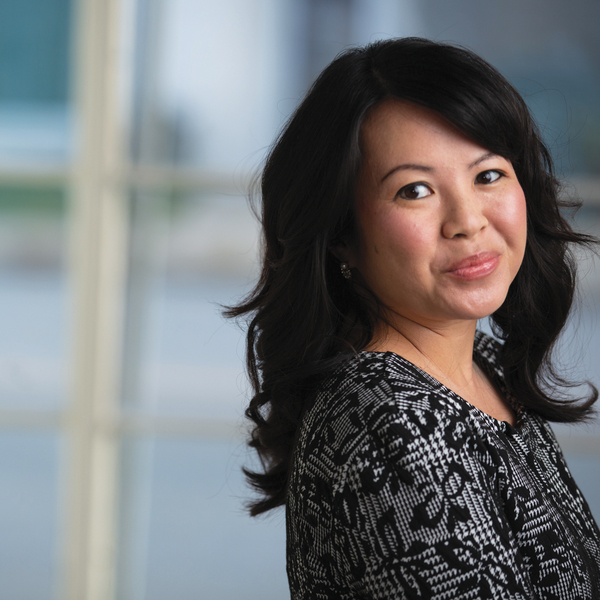 Director Mye Hoang is a Los Angeles based producer and director. She was a producer on the award-winning noir thriller MAN FROM RENO (Best Feature at the LA Film Festival and Spirit Award Nominee 2014) as well as the narrative feature I WILL MAKE YOU MINE by Lynn Chen (SXSW 2020). She has directed numerous narrative short films that have been showcased internationally. Her first narrative feature VIETTE, an Asian American coming-of-age story, debuted in 2012 and toured film festivals around the country. She is also the founder and former Executive Director of the Asian Film Festival of Dallas, and former Artistic Director of the San Diego Asian Film Festival. CAT DADDIES is her first documentary feature and it has won multiple awards such as the Tallgrass Film Festival’s Excellence in the Art of Film, Newport Beach Film Festival’s Outstanding Achievement in Documentary, and the Dallas International Film Festival’s Audience Award (2021).