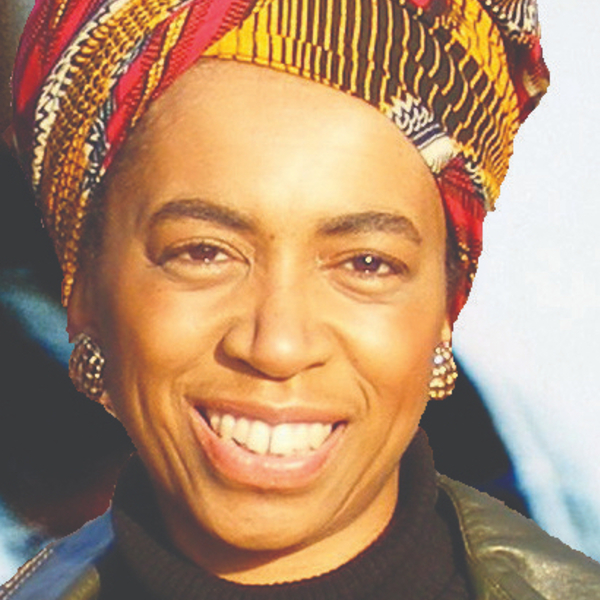 Nadine M. Patterson is an award winning independent writer/producer/director who works at the crossroads of narrative and documentary cinema. She earned a Master of Science in Instructional Media at West Chester University and her Master of Arts in Filmmaking at the prestigious London Film School. She operates the production and consulting company Harmony Image Productions with her mother, producer Marlene G. Patterson. Their films, TANGO MACBETH, COSMIC TRANE, LOQUEESHAASHLEYFRANKLINJOSEBROWN, MOVING WITH THE DREAMING, and ANNA RUSSELL JONES: PRAISESONG FOR A PIONEERING SPIRIT have screened on public television and at film festivals around the world. Their short film collaboration with Stephanie Malson and Sonia Sanchez, WE ARE FREE BECAUSE OF HARRIET TUBMAN, is in release.

Nadine is one of ten recipients of the 2019 Leeway Transformation Award, given to artists in the Philadelphia region whose body of work is informed by social change. Her next project in development is THE INCREDIBLY TRUE UNKNOWN TALES OF LEWIS & MARY LATIMER: HOW ELECTRIC LIGHT WAS BORN INTO THE WORLD, a.k.a. BLACK POWER.