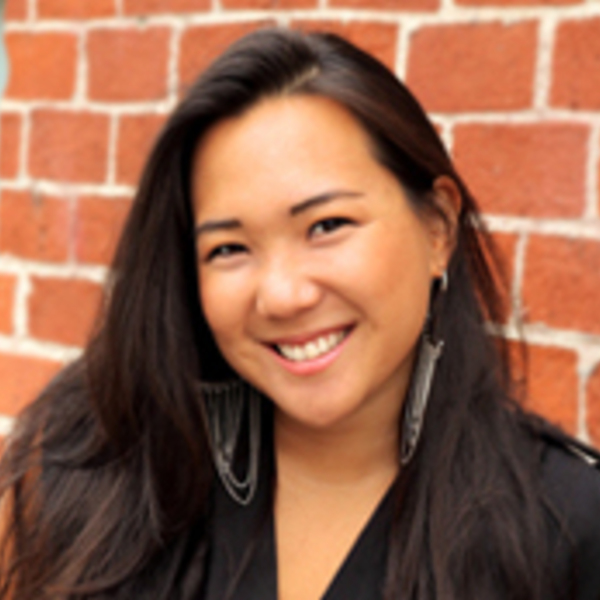 Nanea first discovered her love for the art of storytelling when she started performing on stage and in film at a young age. While pursuing her education and top-of-class grades, Nanea couldn’t suppress her love for creating and producing art and music – so she continued to dedicate her efforts to them outside of her more “traditional” career pursuits. While earning her Bachelor’s Degree in Business Administration from the University of Southern California, she began writing and composing her first original musical, The Bedroom Window. Shortly thereafter, Nanea turned her attention to filmmaking, writing and producing a short film each week with a small group of wildly talented friends. Some films were great, some were just okay, some garnered awards at film festivals, but every single one was done on a $0 budget. In 2015, Nanea founded her own production company, June Street Studios. Since then, she has directed/produced numerous commercials (for major brands such as Ford, Honda and Mattel™), numerous award-winning short films and music videos, and has just completed and sold her first feature-length film “Christmas Harmony”, a holiday musical romance that she wrote and directed, to Lifetime™. Currently Nanea is in production on her first feature-length documentary about the race to cure and reverse the devastating yet non-degenerative neurological disorder that affects not only her sister, but 350,000 women worldwide.