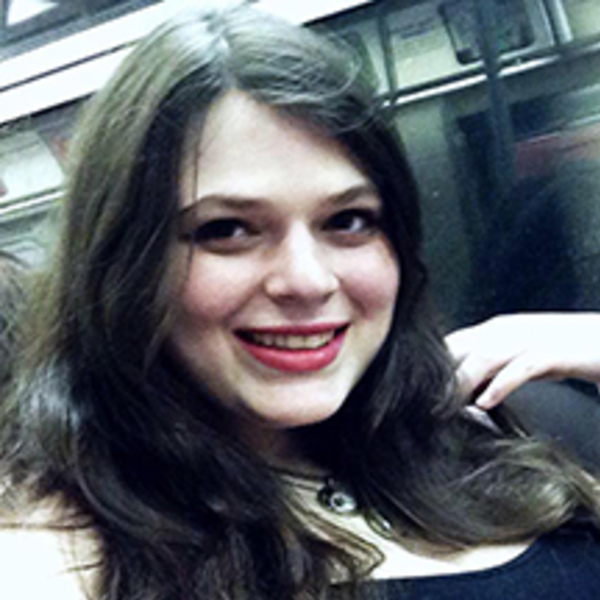 At the young age of 17, Natalie Moore DeGennaro accomplished something most people would not do in their entire lifetime, complete her first feature film, under budget and ahead of schedule. The feature, Powerplegic, is distributed by Maxim Films and will be released worldwide in April 2016. Natalie had a passion for filmmaking since she was 12 years old, where she wrote and directed her first short film. This desire had yet to be quenched and now, at 24, she has written three feature length scripts and is working on her fourth. We look forward to seeing what this young talent has in store.