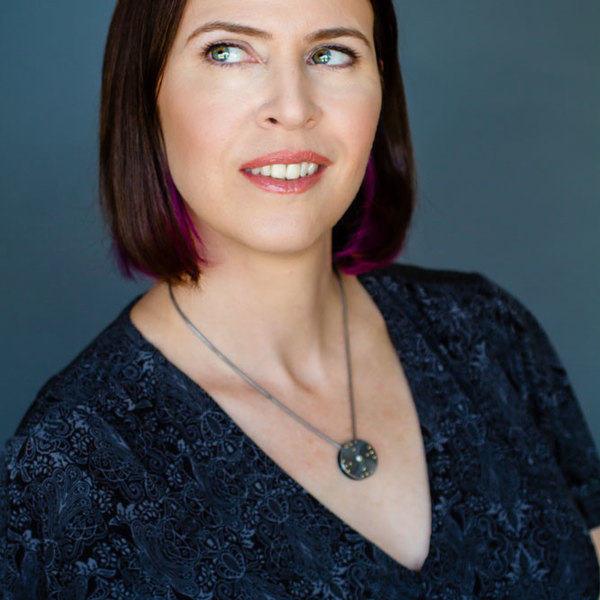 I am an LA-based writer/director who specializes in genre films. My credits include the YA sci-fi film STASIS (from the executive producer of CLOUD ATLAS); THEY FOUND HELL for the SyFy Channel, DRACULA: THE DARK PRINCE (starring Academy Award-winner Jon Voight) and TEKKEN 2: KAZUYA'S REVENGE (based on the best-selling video game series). I currently have projects in development with Alice Neuhauser (EP of NIGHTFLYERS on the SyFy Channel), Sean Cunningham (creator of FRIDAY THE 13TH), and Vince Newman (RED DAWN), among others.