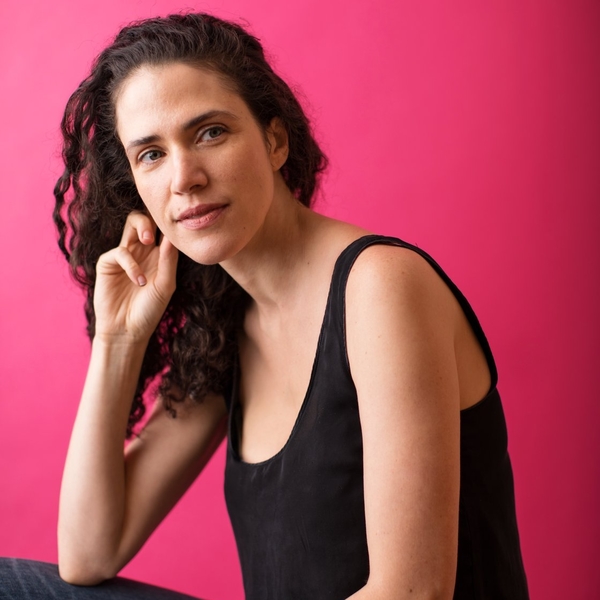 Nitzan is a writer and director. Her most recent project, A SCIENTIST’S GUIDE TO LIVING AND DYING, is a hybrid of fiction and reality where Nitzan followed her own real-life pregnancy on film for 9 months within the setting of a fictional story. This feature film premiered at the Tallgrass Film Festival in October 2018 where it won the Excellence in the Art of Filmmaking Award. It is now continuing it’s festival run. Nitzan’s short, PERIOD PORTRAIT, a comic and provocative look at women’s reproductive cycles, won awards from the National Board of Review and New York Women in Film and Television, and screened at IFP Filmweek’s NextGenNYC series. Nitzan was commissioned to direct a short documentary on Gloria Steinem, featuring an interview with Justice Ruth Bader Ginsburg and Naomi Wolf. As a performer, she most recently appeared in the LaMama dance-theater piece GRAND ROUNDS by Tamar Rogoff.