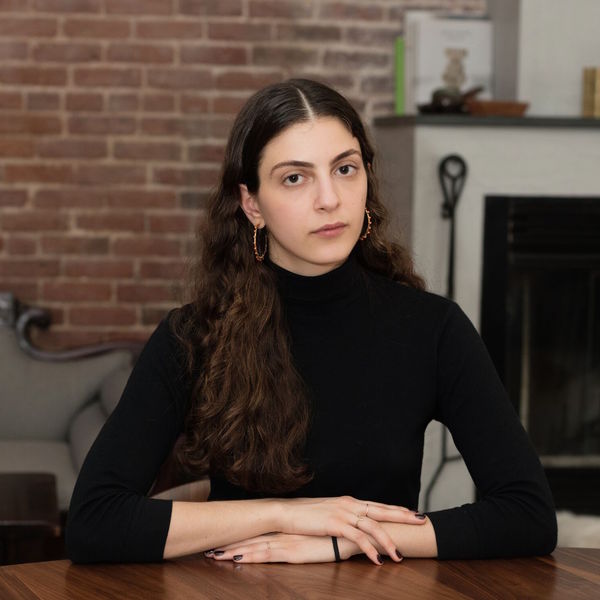 Noor Fay Gharzeddine is a Lebanese-American filmmaker born and raised in New York City. She is the recipient of the 2018 Joe Consentino Emerging Filmmaker Award and won Best First Feature at the Naples International Film Festival. Noor enjoys studying unlikely relationships and strange environments in her work. She is fascinated with films that blend hyper-realism with absurdity, and tragedy with comedy.
Her debut feature, Are You Glad I’m Here, premiered at the Atlanta Film Festival in April of 2018 and has been screening throughout the US and Lebanon ever since. The film won the Audience Award and Best Original Score at the Brooklyn Film Festival, Best Screenplay at the Napa Valley Film Festival, and was the runner up for Best Narrative Feature at the Bushwick Film Festival.
Noor has a BA in Film and Electronic Arts from Bard College, where she had the privilege of studying under influential filmmakers such as Kelly Reichardt, Ben Coonley and Peter Hutton. She is currently developing a scripted comedy and writing her next film.