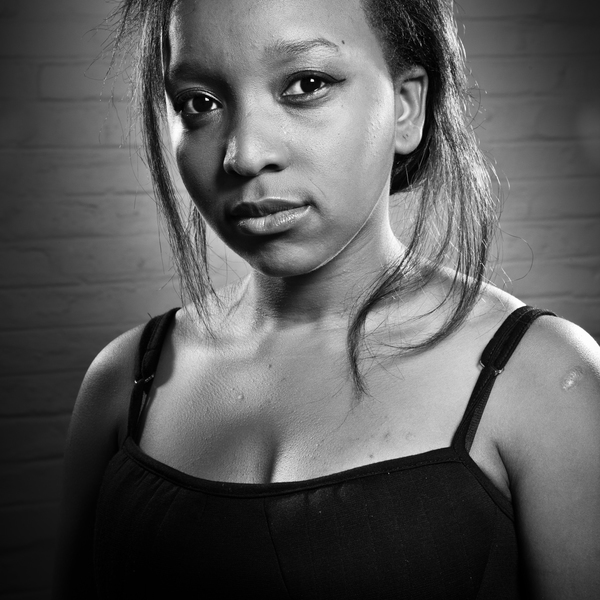 Nosipho is making a name for herself as a female director in the South African film industry. She moved to Cape Town for her studies at AFDA (The South African School of Motion Picture Medium & Live Performance) and when her 12-minute graduation film “iSoldja” (a fictional story of family and relationships set against the backdrop of the longest ever public service strike in South Africa) earned her a nomination for best script in her year, her fate was decided. In the years since she entered the industry, she has thrived as a commercials director. She has also directed lifestyle shows and short films. She is now running as a producer of the daily soap opera, Suidooster, on DSTV’s kykNET and kykNET & Kie channels – a show to which, she was also one of the creators. To date her proudest achievement as a director, has been the multiple award winning short film, called Nommer 37, which she co-directed and co-wrote in 2014 as proof of concept. Since then, Nosipho has been working on the feature film, which will mark her feature film debut. The film will began principle photography in April 2017 with Nosipho taking the helm as director and scriptwriter and is now in post-production, with official theatrical release being slated for May 2018. Currently, Nosipho Dumisa is storylining and directing two episodes of the new Dance Drama TV Series, danZ, which will premiere on DSTV’s kykNET channel in October 2017.