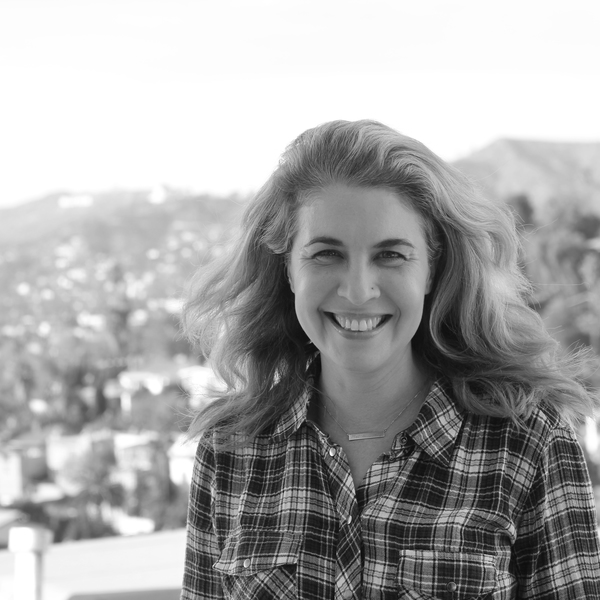 Writer/director, Olivia Newman, is an alum of the Sundance Directors and Screenwriters Labs, and was the recipient of the IFP/Durga Entertainment Filmmaker Grant, the Adrienne Shelly Foundation Filmmaker grant, and the Maryland Filmmakers fellowship. Her films have received support from the Sundance Institute, HBO, Independent Filmmaker Project, Film Independent, the San Francisco Film Society, the Tribeca Film Institute and The Caucus Foundation. Her films have screened at festivals internationally including the New York Film Festival, and have been broadcast on PBS. Olivia's feature debut, First Match, stars newcomer, Elvire Emmanuelle, Yahya Abdul-Mateen II (Aquaman, the Greatest Showman, The Get Down) and Colman Domingo (Fear the Walking Dead), and will have its festival premiere at SXSW and be released on Netflix in the spring of 2018.