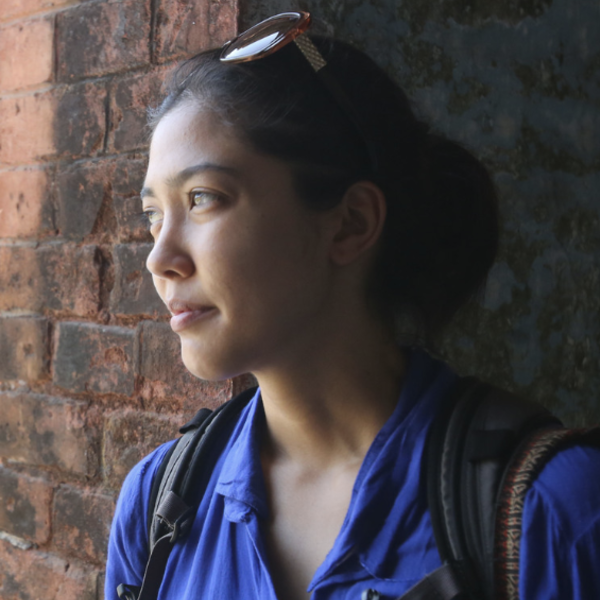 Pailin works on documentaries that focus on themes of faith, trauma and adaptation to modernity. Her first feature-length documentary HOPE FROZEN, about the youngest person to be cryopreserved, won Best International Documentary at Hot Docs in Toronto. She regularly works on investigative documentaries with Al Jazeera English's flagship reportage documentary slot, 101 East. Aside from her television work, she also films pieces for The New York Times, National Geographic and The Washington Post. Before diving into the freelance, she was the Asia Interactive producer for the Associated Press where she directed online visual and interactive coverage for the region. She began her career as a photojournalist (stills) in 2004 at a newspaper in the U.S. but quickly fell in love with video narratives and taught herself video production. In her spare time, she teaches short courses on video and mobile journalism and posts her behind the scenes snaps on her instagram feed @pailiner.