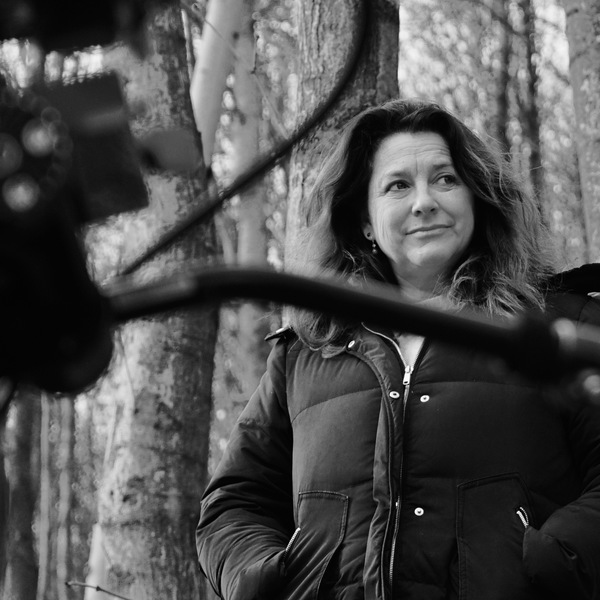 Polly is an award winning film-maker renowned for her ability to tell the most compelling and sensitive stories. She has made films for all of the UK’s major broadcasters, and produced/developed fiction as MD for Rocket Pictures with Elton John and David Furnish and for her own company In Trust Films. She wrote and directed Let Me Go starring Juliet Stephenson and Lucy Boynton, with Radioheads Philip Selway composing. It was selected to premiere at the Edinburgh Film Festival in 2017 and was released in the UK in September through Evolutionary Films. It won has won several awards and is currently screening at Sonoma and on the 28April the New Filmakers L.A and now to be distributed worldwide by Red Arrow Int. Her next feature film is the screen adaptation of Four Letters of Love by Niall Williams which is a best selling Picador classic. Niall has adapted the book with Polly directing. Mark Rylance is attached as the lead and Kevin Loader is producing. She was commissioned by Good Films to write a full length screenplay entitled The F**K it Button and is currently developing a TV drama (The Life Cycle of a Woman ) with Stella Duffy and Tena Sticivic.