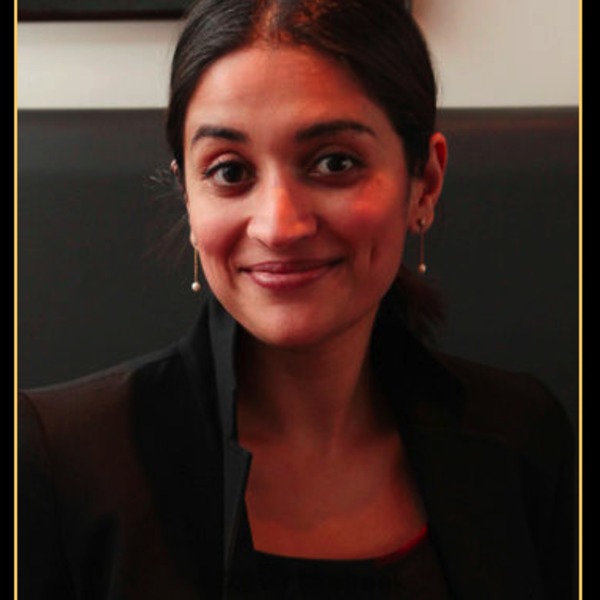 Priya Giri Desai’s work in print and broadcast media spans two decades and includes work for outlets such as LIFE magazine as well as PBS and independent film projects including the health disparities series Unnatural Causes (PBS), Enlighten Up! (theatrical) and Forgotten Ellis Island (PBS), a film about public health and immigration in America. She earned an Emmy nomination for her work as producer and writer on the children’s series Postcards From Buster (PBSKids) where her love of reporting on cultures and communities came together as she conceptualized and produced several shows about the lives of children around the world. Priya is a graduate of Duke University with a degree in Comparative Area Studies focusing on South Asia. She is a founding board member of The India Center Foundation, a cultural non-profit organization in New York dedicated to the study of the Indian subcontinent, the promotion of its cultural life, and the unique relationship between India and the United States.