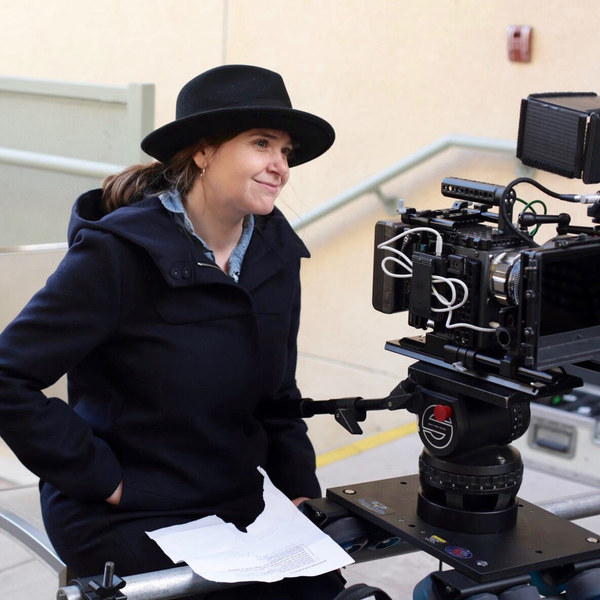 Rachel Fleischer is a film director based in Los Angeles. Fleischer earned her Bachelor’s Degree in Film at The USC School of Cinematic Arts. After graduation, she began work on her first feature film, the award-winning documentary Without A Home. The film chronicles her personal experiences documenting the lives of the homeless in her native city and was released in November of 2011. They’re With Me, a short film she wrote, directed and stars in alongside Jason Ritter, Jerry Lacy & Michael Laskin is now available internationally on iTunes. In addition to her film work, Fleischer has directed music videos for artists like Ariana Delawari, whose debut album was released on David Lynch’s music label and Ben Lee. She is actively writing and developing a slate of Film and Television projects for herself to direct and act in. The End of Love a short film she wrote and directed starring Madeline Zima and Nick Thurston, is set to be released by Shorts International in 2019. Most recently, Fleischer directed and wrote a series of celebrity PSA’s for California Ballot Measures starring Kristen Bell, Logan Lerman, Michael Rappaport, Chris Parnell, Simon Helberg and Jason Ritter.