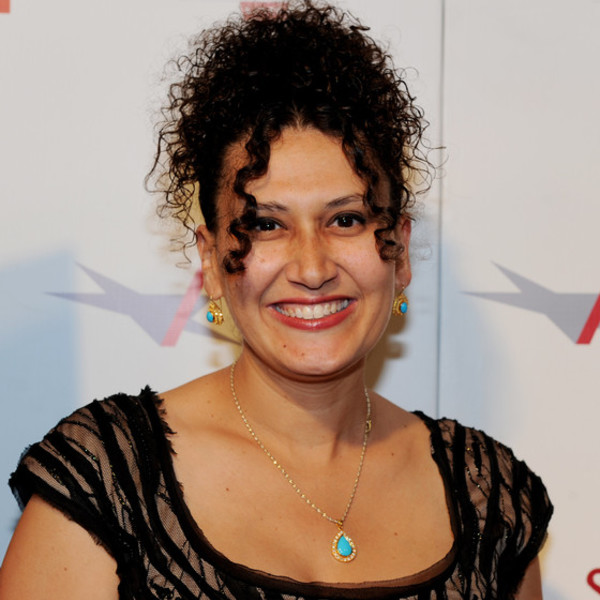 Rachel Goldberg is an award-winning filmmaker who has directed more than 30 productions for screen and stage, garnering over 20 awards for her work. Most recently, she directed an episode of AMERICAN HORROR STORY: CULT and is attached to three feature films. Her film MUTED, starring Chandra Wilson, (GREY’S ANATOMY) and Malcolm-Jamal Warner (SUITS) which explores media discrepancy when a child of color goes missing, sold to HBO. She has been supported by the Ryan Murphy Television HALF Foundation, the Sundance/Women in Film Financing Initiative, AFI’s Directing Workshop for Women, Sony Pictures TV Diverse Directors Program, We for She, Fox Global Directors Initiative, Fox Studio Bridge Program and Film Independent. Recently she was recognized by studio executives who included her on The Alice Initiative List, among directors Ava DuVernay and Katheryn Bigelow. As a writer, Rachel has been recognized by Film Independent, Sundance/ Women in Film, the Academy’s Nicholl Fellowship, Cinestory Foundation, Rhode Island International Film Festival and more. She serves on the Board of the Unusual Suspects Theater Company and is a Board Member Emeritus for the Alliance of Women Directors. Rachel earned her MFA in Directing for Film and Theater from the California Institute of the Arts and her BA from the University of Pennsylvania.