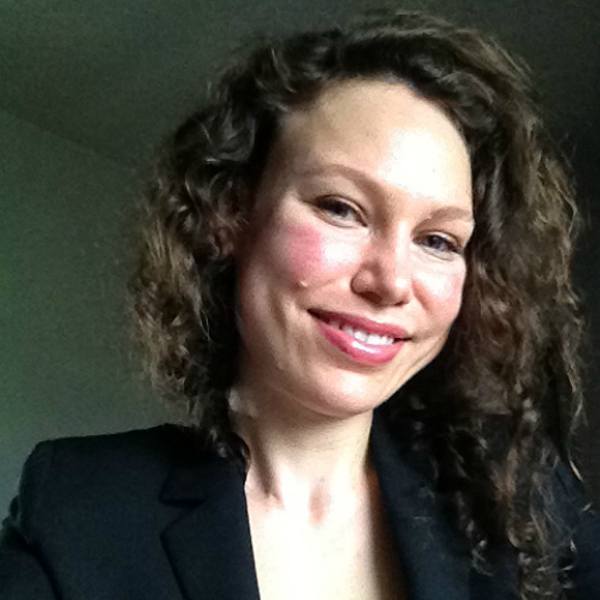 Writer / Director Rachel Israel received her BFA with Honors from Rhode Island School of Design and her MFA in Film with Honors from Columbia University School of the Arts. Rachel has written and directed numerous short films and screened at Festivals such as Slamdance and Florida Film Festival. She was an Associate Producer on Violet and Daisy, 2013, starring James Gandolfini and Saoirse Ronan. Rachel’s most recent short film, Keep the Change, premiered in May 2013 at the Columbia University Film Festival, where it won top prize with the Focus Features Best Film Award, amongst other prizes. Rachel is currently in post-production on the feature length version of Keep the Change, made with producers Summer Shelton, Todd Remis, Kurt Enger and Tangerine Entertainment. Rachel lives in New York City and is an adjunct professor of film at Rhode Island School of Design, where she teaches directing.