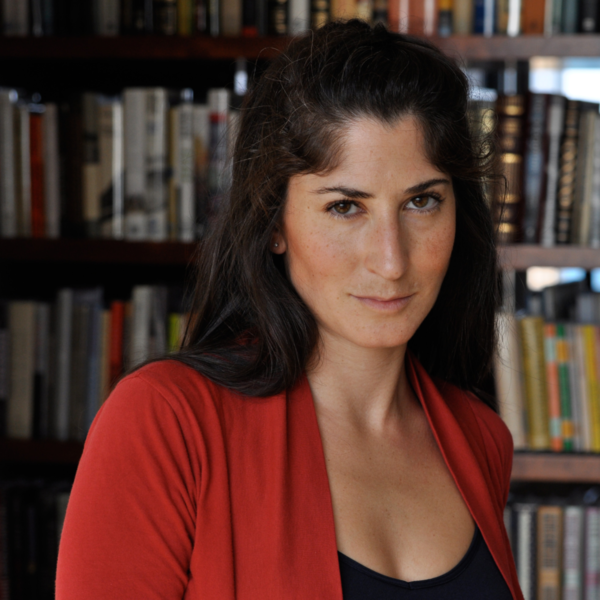 Rebecca is an Emmy Award nominated documentary filmmaker and, since 2011, a Lecturer on Law at Harvard Law School. Her directorial debut, WAR DON DON (HBO), won the Special Jury Prize at the SXSW Film Festival. Salon called her second feature, CODE OF THE WEST (America ReFramed), “one of the best movies about America’s drug war.” In 2016 she produced UNTOUCHABLE, which won the Albert Maysles New Documentary Director Award at the Tribeca Film Festival. Rebecca was profiled in Filmmaker Magazine’s 25 New Faces in Independent Film as an “up-and-comer poised to shape the next generation of independent film.” She is the founder and principal at Racing Horse Productions. In addition to Harvard, she has taught classes at RISD, American University’s Human Rights Institute, and Columbia University. She was a 2012 Soros Justice Fellow and currently a Faculty Affiliate at the Berkman Center for Internet and Society. Rebecca graduated from Brown University and Harvard Law School.