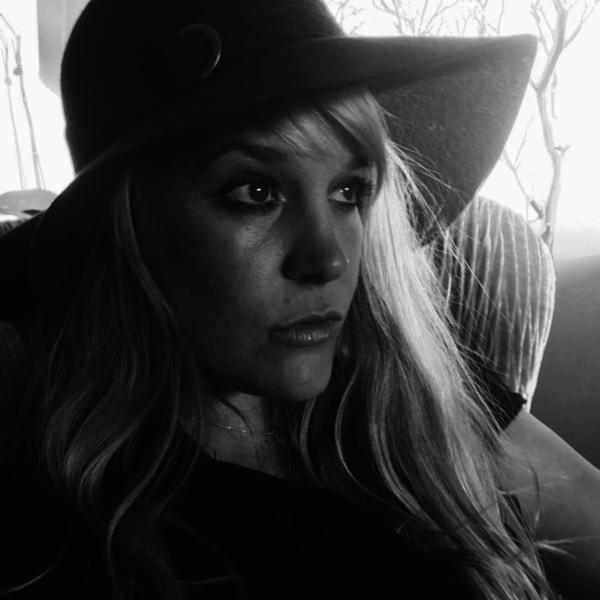 Biography Rebecca was born in London England but has been in the US for 20 years. She attended university on the east coast at Hampshire College and NYU. Rebecca started working in film at the age of 6 making her first film "Snowy Goes to the Moon." She followed this project up by joining the ranks of the PA's as a 15 year old moving to Montreal to work On "The Secret Adventures Of Jules Verne" the TV series. Rebecca has worked on numerous independent films, and TV shows such as "Southland", "Dude What Would Happen?", "Justified", "I'm Dying Up Here" and most recently "Scandal." She has been production designing for Investigation Discovery's hit shows "Blood Relatives," which she went to become the Director of. She has also written and directed numerous episodes of Investigation Discovery's "Murder Among Friends." In 2017 Rebecca was commissioned to write the pilot and bible for an upcoming British, German (ZDF) TV show "One Bad Apple." She has directed numerous short films, and written and optioned several TV pilots, along with placing and winning in numerous screenwriting contests. Rebecca is currently shopping a thriller feature, and a comedy pilot, she lives in Silver Lake, California.