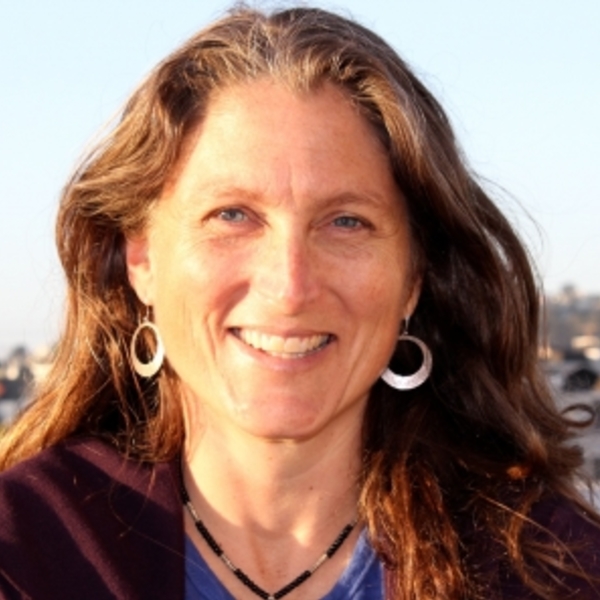 Award-winning Producer/Director Regan Brashear has been working on labor, race, youth, LGBTQ, and disability issues for over twenty years now through documentary film, union organizing, community forums, and grassroots activism. Now based in Oakland, CA, Brashear is the founder of Making Change Media which specializes in film production, impact campaigns, marketing and distribution of social issues films. She is the producer and director of the award-winning film on disability and technology, Fixed: The Science/Fiction of Human Enhancement, broadcast through American Public Television in 2015. She is the Director of Community Engagement and Distribution Manager for the Peabody Award-winning documentary on autism, Deej (broadcast on America Reframed in 2017 and 2018). She coordinated a national screening tour, called the Deej Inclusion Tour, with over 100 events around the country focused on building more inclusive schools. Brashear is an active member-owner and former Head of Launch & Member Services at New Day Films, a 47-year old social issue film distribution cooperative. She also enjoys consulting with filmmakers on their social impact campaigns and educational distribution. Previously, she served as a producer and impact producer at Open Eye Pictures, doing community engagement for the Academy Award-shortlisted film, Under Our Skin and as co-producer for The Grove, a film about the National AIDS Memorial Grove, both of which aired on PBS stations in 2011.