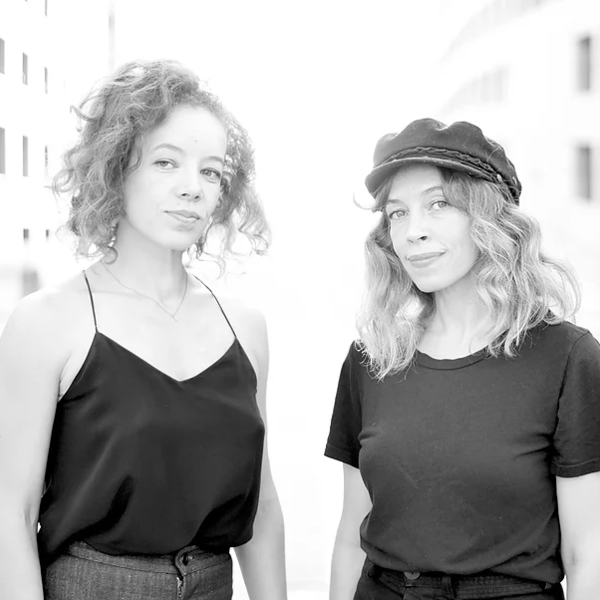 Rena is one part of the the Mundo Sisters duo, an award-winning directing team. The sibling filmmakers craft character driven work with emotional resonance, arresting visuals and provocative narratives. Their cinematic storytelling has been featured in commercial work for Pepsi, Alexander Wang, Beats by Dre, Delta, ESPN and Rachel Roy, branded content, television, shorts and feature films. Their recent short film, “A Field Between,” about a former CIA operative produced for CNN Films, was honored as one of the best shorts made by women at the 2017 Cannes Lions. The Mundo Sisters began their careers at MTV, where they directed the Emmy Award-winning documentary series “True Life.” Their 2013 feature documentary, “American Commune,” premiered to critical acclaim at the HotDocs International Film Festival and was released on Amazon. The Mundo Sisters write, direct, produce and edit out of their production company Mundo Films in Venice, California. They are members of Free The Bid and have received film awards from Women In Film, The Jerome Foundation, New York State Council of the Arts and the San Francisco Arts Commission.