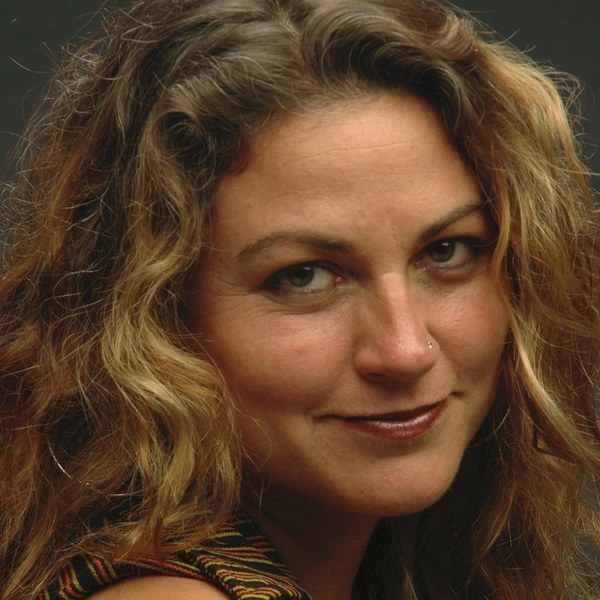 Renée Bergan founded Renegade Pix in 2003 with the goal of educating, inspiring and advocating change through her film work. She received her BA in Film Studies from the UC, Santa Barbara in 1993. Her first feature documentary, Sadaa E Zan (Voices of Women), a documentary about Afghan women, received the Social Justice Award for Best Documentary at the Santa Barbara International Film Festival in 2003, as well as the Audience Award and Best Director Award at the NY International Independent Film & Video Festival in 2004. Renée has made two additional feature length documentaries: Paul Soldner: Playing With Fire, a biography about revolutionary ceramist Paul Soldner; and Poto Mitan: Haitian Women, Pillars of the Global Economy, an account about the lives of Haitian women workers. Renée was on the media team for Occupy Wall Street and Occupy Sandy, documenting daily actions and ongoing stories. One was Sharon’s Story, a short documentary about how one woman deals with the grief of losing her 17 yr old son, by giving back to her community (Honorable Mention at the Red Hook Film Festival in 2013). Other projects include: Gela, a short documentary about memory and the Holocaust and Shed the Shame, a woman’s journey of overcoming body shame. Renée has also lent her producing, shooting and editing hands to other documentary filmmakers with their award-winning works such as: The Hand that Feeds and Crossing Bhutan.