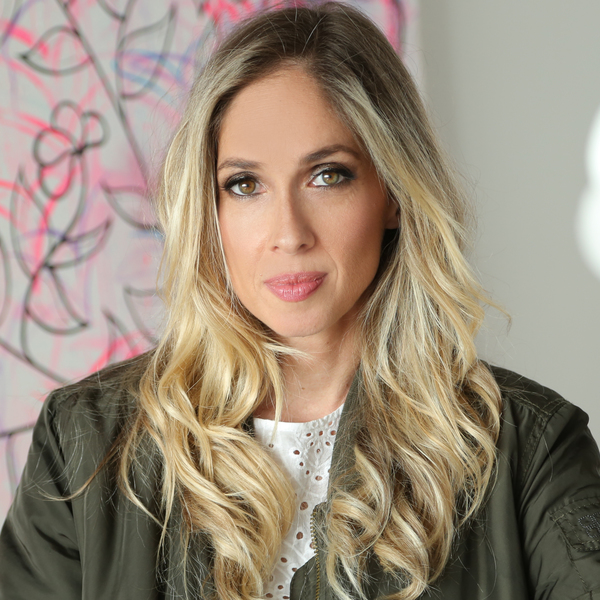 Romi is an Australian filmmaker. Most recently, Romi directed her first feature film WHAT IF IT WORKS?, a colourful dramedy produced by BAFTA/Golden Globe nominated Tristram Miall (Strictly Ballroom). Playing at over 20 festivals worldwide, it snapped up ‘Best Australian Indie Film’ at the 2017 Gold Coast Film Festival, ‘Best Debut Feature’ at the 2017 Female Eye Film Festival (Canada), ‘Best Feature – Audience Choice Award’ at the Anchorage Film Festival (USA), and had its theatrical release in Australia and a U.S. release by Gravitas Ventures.

Back in 2010, Romi premiered her short film CHOCOLATE CAKE at the Melbourne International Film festival. The film went on to screen across Europe and North America, including the prestigious Aspen Shortsfest. It later made its TV premiere on SBS and picked up international distribution, selling to Japan and Europe.

In 2012, Romi sharpened her directing chops with an attachment on Tim Winton’s ‘The Turning’. She then hit the festival circuit in 2014 with award-wining short film NO ONE IS LISTENING ANYMORE!, returning to the Aspen Shortsfest, and on to Cleveland International, Denver, Milwaukee and many more festivals where audiences the world over responded to its distinct fast paced dialogue and pathos tinged humor. It picked up international sales across Asia.

Romi is developing a TV series based on her original play and has completed the screenplay for her second feature film, set in New York and Buenos Aires.