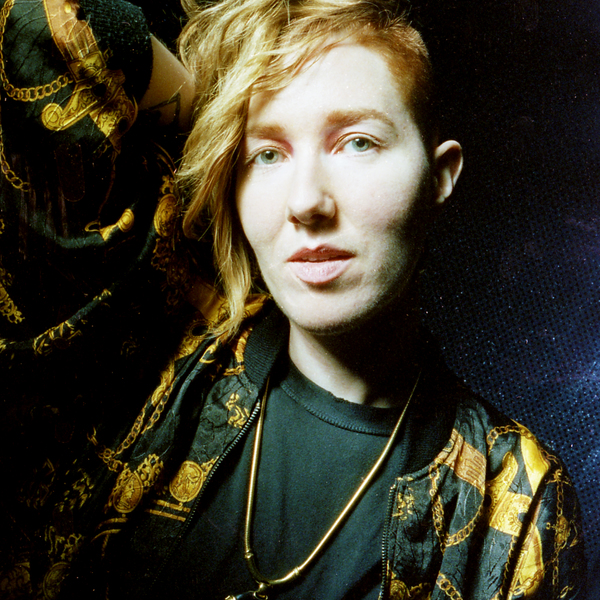 Rory has taken a passion for social justice and filmmaking into the world of marketing, producing content, PSAs, and events for nonprofits such as the LA LGBT Center, The Trevor Project, and United Way of Greater Los Angeles. Rory consults for nonprofits working to create gender parity in the entertainment industry, providing marketing strategy as an Emeritus Board Member of the Alliance of Women Directors and as a Digital Committee volunteer for Women In Film Los Angeles. They have served on the Board of Cinefemme, a nonprofit which provides fiscal sponsorship and support to women directors, and their writing on the subject of gender and filmmaking has been featured in Seed&Spark, Ms. In The Biz, them., and Teen Vogue.

Rory received a BFA in Experimental Film from the School of the Art Institute of Chicago, completed at the Berlin University of the Arts in Germany, as well as a Certificate in Digital Filmmaking from Boston University.