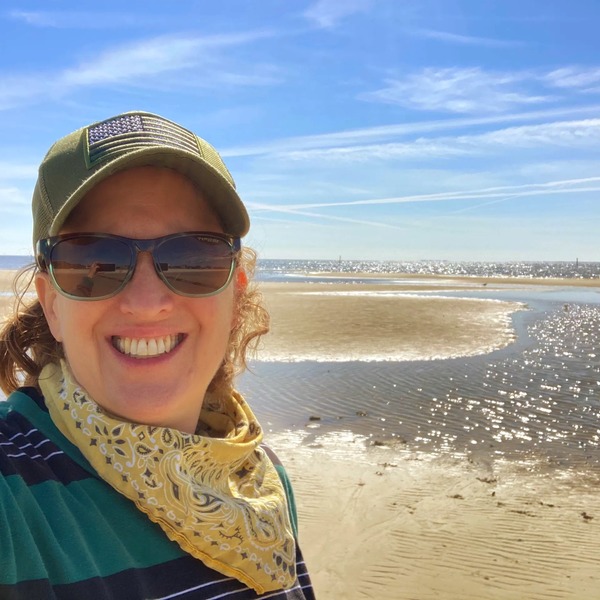 A. Rosser Goodman is an award-winning director. Her work streams on Netflix, Hulu, Amazon, Apple TV+, Sundance TV and PBS. Rosser was a finalist for the prestigious Directors' Program at ABC/Disney. She wrote and directed Pea Pod for the HBO Insider Comedy Challenge and placed in the top 5. Her suspense thriller, [in]visible, won the Best Filmmaker Award in the Easter Seals Disability Film Challenge. Rosser's first feature film premiered at OUTFEST where Rosser was named one of the Five in Focus directors. The LA Times described Rosser's work as "suspenseful and involving." Variety said she "delivers a polished product."

Rosser was named one of 50 Women to Change Hollywood. She is a member of The Producers Guild of America, Alliance of Women Directors, The Geena Davis Institute on Gender in Media, Green Light Women and of course, Film Fatales!

Her humanitarian efforts include serving on the Advisory Board for NAMIC of Southern California. She earned "Board Member of the Year" at Diamond in the Raw, a non-profit assisting at-risk girls in South Los Angeles. Rosser also received a Lifetime Achievement Award from the Millennia Scope Entertainment Foundation which eradicates homophobia through all media.