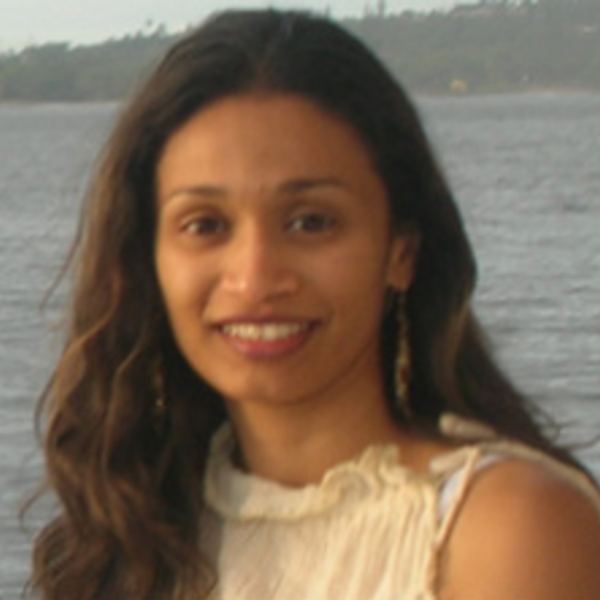 Rucha Humnabadkar is known for her work with acclaimed Indian filmmaker Nagesh Kukunoor. As Assistant Director and Art Director she was instrumental in delivering indie hits such as Hyderabad Blues, Rockford and Bollywood Calling. Rucha’s directorial debut, short film Arranged Marriage, played at festivals in 2012 prior to being selected for inclusion in the Smithsonian Asian Heritage 2015-2020 traveling exhibit “Beyond Bollywood.” For Here or To Go? is her first feature film, which won the JURY AWARD at the Seattle South Asian Film Festival, 2015. In addition, Rucha's debut novel Dance of the Fireflies, 2006, based on the lives of India's street children, received critical acclaim. She’s also written and directed three English language plays and won the ‘Young Achiever’s award,’ for contribution to theatre in Pune, India, 1999. Rucha attended the San Francisco School of Digital Filmmaking and also has a Master's in Design from Carnegie Mellon University. She worked as a user experience designer at eBay and StubHub in Silicon Valley, California. She lives in San Francisco and is very excited to be part of the Bay Area filmmaking community.