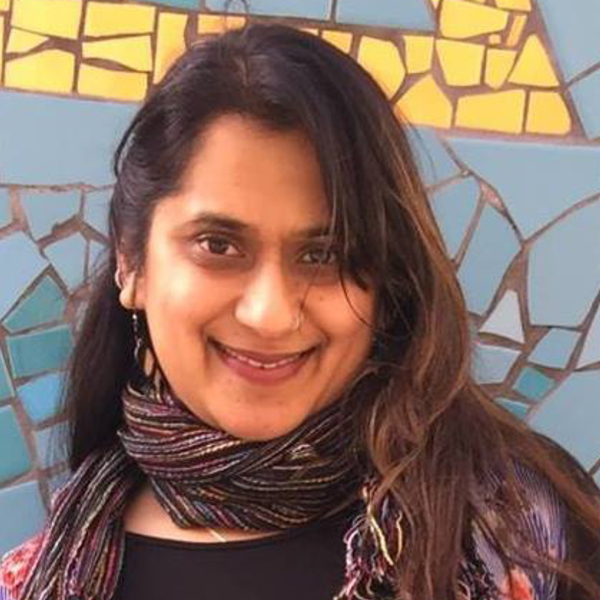 Ruchika Muchhala is a Brooklyn-based award-winning director and producer who identifies as a third culture kid of South Asian heritage and raised in Indonesia and Singapore. She has co-produced and directed “The Great Indian Marriage Bazaar” commissioned by television broadcasters which was featured on BBC World along with international film festivals; and “Beyond Bollywood” which has been distributed widely and can be watched on Netflix. She’s currently working on her third feature documentary, “Her Earth” about two women who are standing up against fracking in their communities and in turn, the patriarchal systems of oppression of women, environment and people of color. She has worked on several digital and television projects for MTV and Vice Media in the past and is now the the founder of Third Kulture Media. Currently, she is working with a health client in New Jersey on addressing the issue of food insecurity in the city of Newark and produced a long-format documentary called “Food for Thought” along with shorter pieces and a social impact strategy for the client.