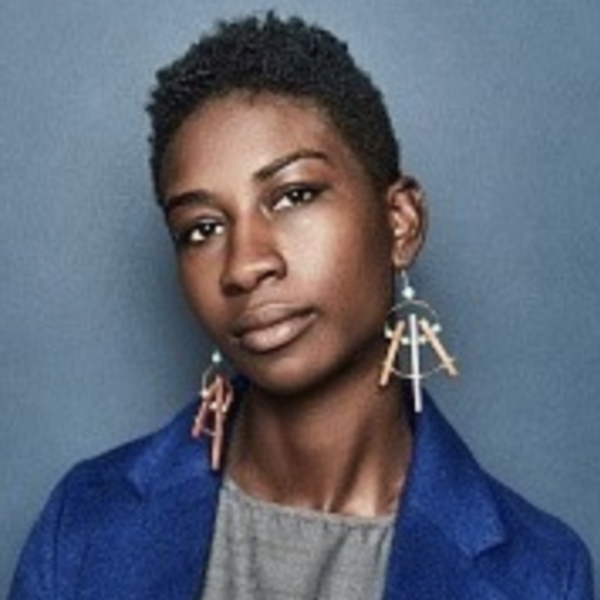 Sabaah is an award-winning storyteller who uses written and visual media to bring a fresh perspective to the urgent questions of our time. A Los Angeles native, she has thrived in vastly different environments, from South Central LA to the Upper West Side. Her outlook on social change is both inclusive and unapologetic. She attended Columbia University as a premedical student and graduated with a degree in biology. Outside-the-box thinking and passion for social good then drew her to community organizing. She honed strategic planning skills in the non-profit and grassroots sectors before becoming a filmmaker. Sabaah made her directorial debut at the 2017 Sundance Film Festival with Whose Streets?, which chronicles the experiences of activists living in Ferguson, Missouri when Michael Brown Jr. was killed. The film, distributed theatrically by Magnolia Pictures, was funded by the Sundance Documentary Film Program, Tribeca Film Institute, the Ford Foundation, the John D. and Catherine T. MacArthur Foundation and many others. When not writing/directing narrative and documentary content, Sabaah visits cities across the US and abroad, using Whose Streets? to stimulate communal discussions about art, healing, and truth in the age of fake news.