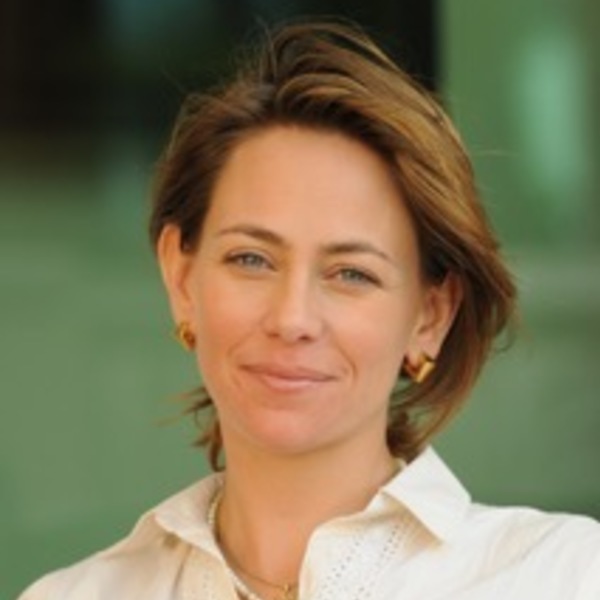 SABINE studied Communications at Concordia University in Montréal, Canada before moving to Los Angeles in 1994. She conveys her strong narrative skills and her deep understanding of human emotions into her directing work giving a voice to extraordinary people in ordinary situations and undermined social themes. Wandering around the Middle East under inconceivable circumstances following the aftermath from the Persian Revolution and during the Lebanese Civil War, Sabine considers herself to be a citizen of the world. Sabine successfully marked her debut as a writer-director with a narrative film NILOOFAR produced by Oscar nominees Jean Bréhat and Rachid Bouchareb (in competition at Berlinale 59th Generation Kplus, Cannes Junior, AFI, and other prestigious festivals or special screenings). Her latest work as a director, GENERATION ZAPPED, is a thought provoking and award-winning documentary on the health impact from wireless technologies. Currently, Sabine has two compelling socially engaged screenplays ready for production and a couple of episodic documentary projects in development. She is the US editor of the movie 1982, the Lebanese submission to the Oscars 2020, directed by Oualid Mouaness.